Nantucket celebrates the fourth with a full day of activities. The day begins at 10:00 AM with a Democracy Roundtable with Peter Baker, Susan Glasser and David Gregory. Next, there’s a concert with students from the Nantucket Community Music Center and finally, a fire company duel where the fire trucks compete in a water barrel filling contest.

From 10 AM to noon, there are old-fashioned field games at Children’s Beach with a tug of war contest, and potato sack, three-legged, and wheelbarrow races. There’s also a Matt Fee Tea Toss, patriotic music, Nanpuppets, a bike parade, a short P.J. Moody concert, a photo booth, and more.

Downtown there’s a 4th of July Storefront Decorating contest, food trucks, a farmers market on Cambridge Street, and an entrepreneurs showcase in the Athenium garden on India Street.

The fireworks wrap up the full day at 9:00 PM. The show lasts about thirty minutes and the show is staged on a barge offshore. 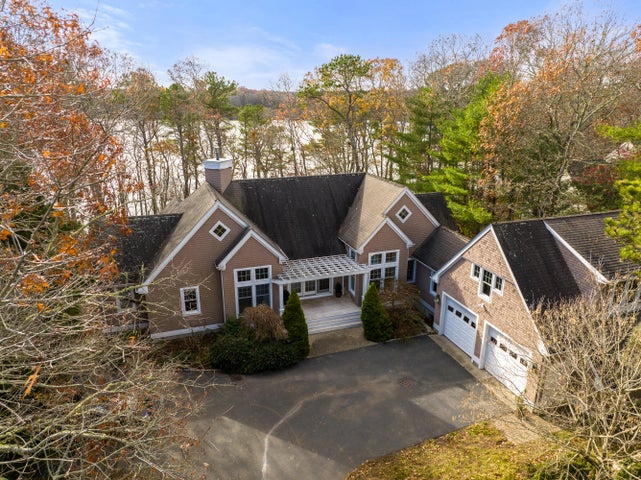 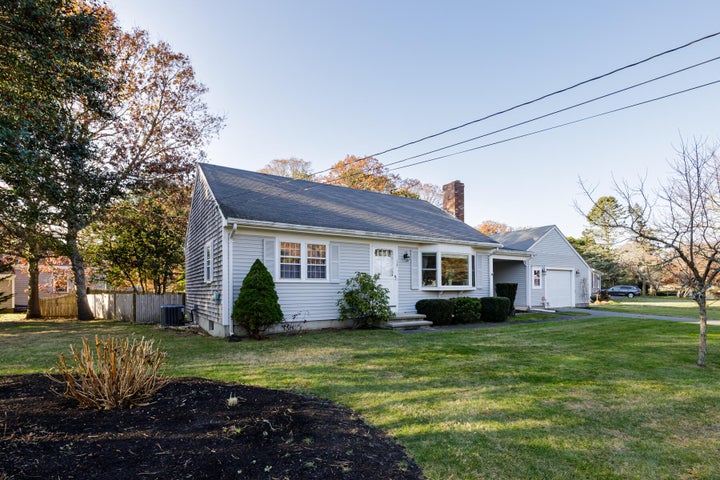 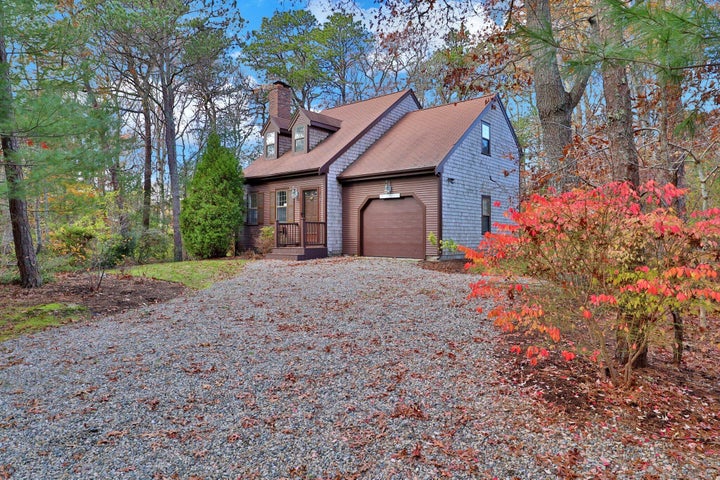 All data relating to real estate for sale on this page comes from the Broker Reciprocity (BR) of the Cape Cod & Islands Multiple Listing Service, Inc. Detailed information about real estate listings held by brokerage firms other than CC&I Assoc. of REALTORS, Inc include the name of the listing company. Neither the listing company nor CC&I Assoc. of REALTORS, Inc shall be responsible for any typographical errors, misinformation, misprints and shall be held totally harmless. The Broker providing this data believes it to be correct, but advises interested parties to confirm any item before relying on it in a purchase decision. This site was last updated 02/14/2017. All properties are subject to prior sale, changes, or withdrawal. Copyright 2020© Cape Cod & Islands Multiple Listing Service, Inc. All rights reserved