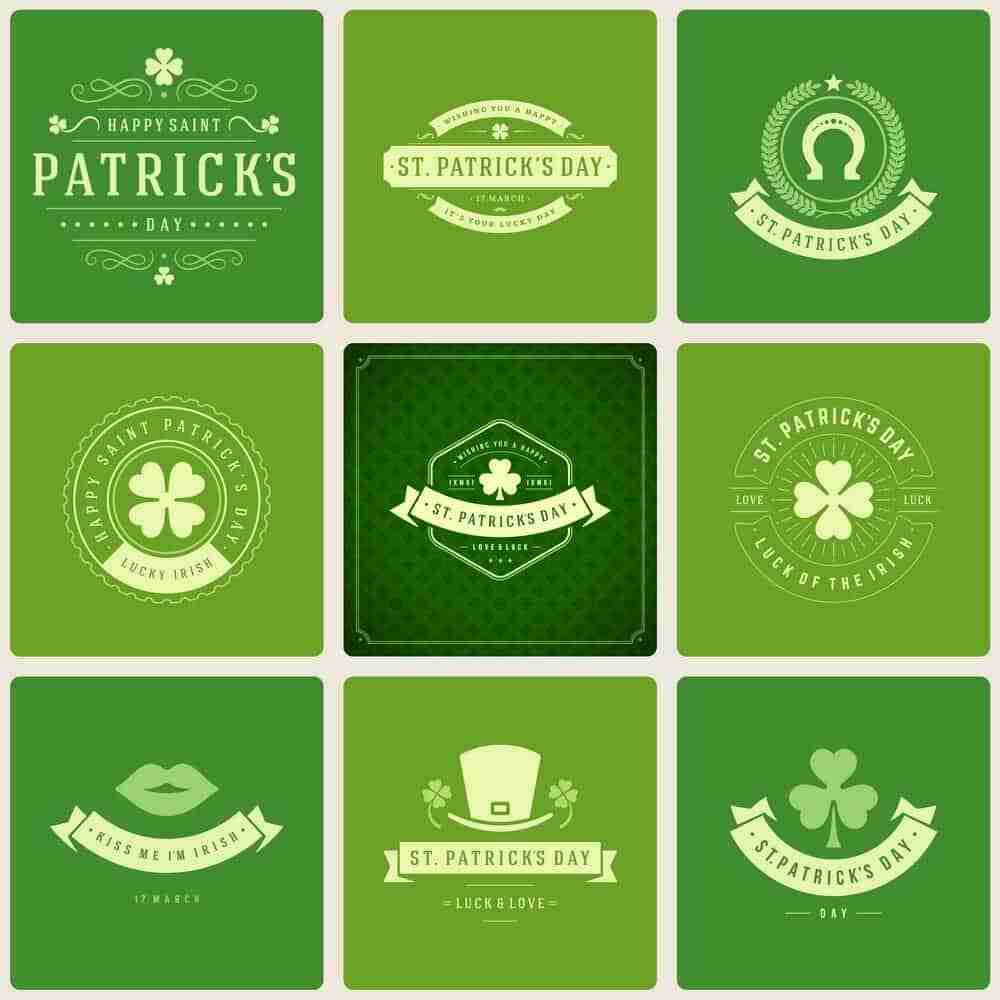 Rose and Max present a concert of traditional and contemporary Celtic Music featuring Rose’s driving fiddle style and Max’s innovative guitar and vocals. This concert promises to be a “toe-tapping” uplifting hour of music. Tickets are $15.00 for members and $18.00 for nonmembers.

Here is a recent video of them playing: https://youtu.be/aQXLFlUMO2k

An accomplished guitar player, Max Cohen has been playing and writing for the guitar for more than thirty years. His musicianship has drawn accolades from critics and fans alike. As an accompanist, Max is always looking for something to engage the listener – a clever twist, an unusual chord or a poignant harmony. As a performer, his attention to detail is what truly distinguishes him, as his playing is characterized by technical precision and exquisite tone. Max has played and toured all over the US and Canada. but currently, he is living on Cape Cod where he is involved with the local traditional music scene. These days Cohen is accompanying the likes of ﬁddler Rose Clancy, as well as Franco American ﬁddler Donna Hebert. Max is also the regular accompanist of renowned folk singer Priscilla Herdman and he plays with the Martha’s Vineyard based group The Misﬁts of Avalon.

Rose Clancy was born in New York into a musical family hailing from County Armagh, Ireland, an area immersed in Traditional Irish Music. Her musical career began at an early age performing with her family’s musical group, The Clancy Tradition. Rose learned Traditional Music from her Father, Eugene Clancy of the Irish Ramblers, and by sitting in with the band at “ceilidh’s (Irish dances) with great traditional musicians such as Felix Dolan, Brian Conway and Mike Melanophy.

After a successful career in NY, Rose decided to move to Boston to attend the North Bennett Street School where she studied violin making for 3 years. Upon graduating she founded The Chatham Fiddle Company where she teaches, makes and repairs instruments and runs a boutique concert series featuring some of the finest talents from the Celtic music genre.

Rose performs throughout the Northeast and recently at Gaelic Roots, Boston College, at the South Shore Conservatory Roots and Branches with Robbie O’Connell and at The Burren Backroom with Jacqueline Schwab. She has released several CD’s with The Clancy Tradition and most recently released her first solo CD with pianist Brendan Dolan featuring the music of Ireland, Cape Breton, and Scotland.

The event is finished.