Brewster is a town on the Lower Cape in Barnstable County on Cape Cod. It is bordered on the North by Cape Cod Bay, on the east by Orleans, on the south by Harwich and on the west by Dennis. It is a town with a year-round population of 9,820 *1 and a summer population that is roughly double that figure.

Brewster began as a factory village around 1663 along Stony Brook. Today the Stony Brook Grist Mill stands on this spot. Brewster was at one point the north parish of Harwich from which it separated in 1803.

The town is named after Elder William Brewster, the first religious leader of the Pilgrims at Plymouth Colony. Brewster is home to more than fifty sea captains houses built in the 18th and 19th centuries that are now historic sites and charming bed and breakfast inns. 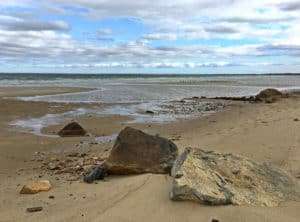 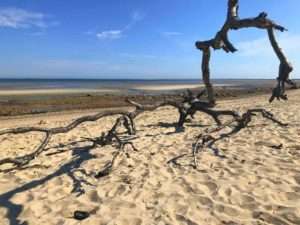 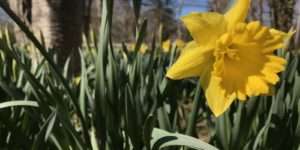 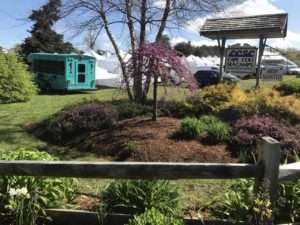 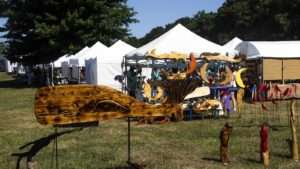 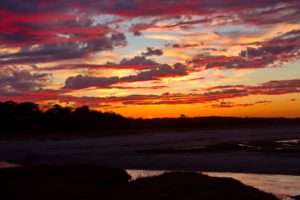 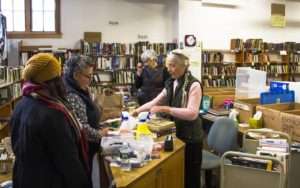 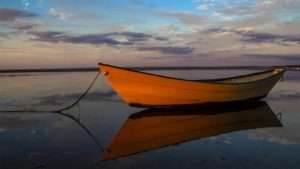 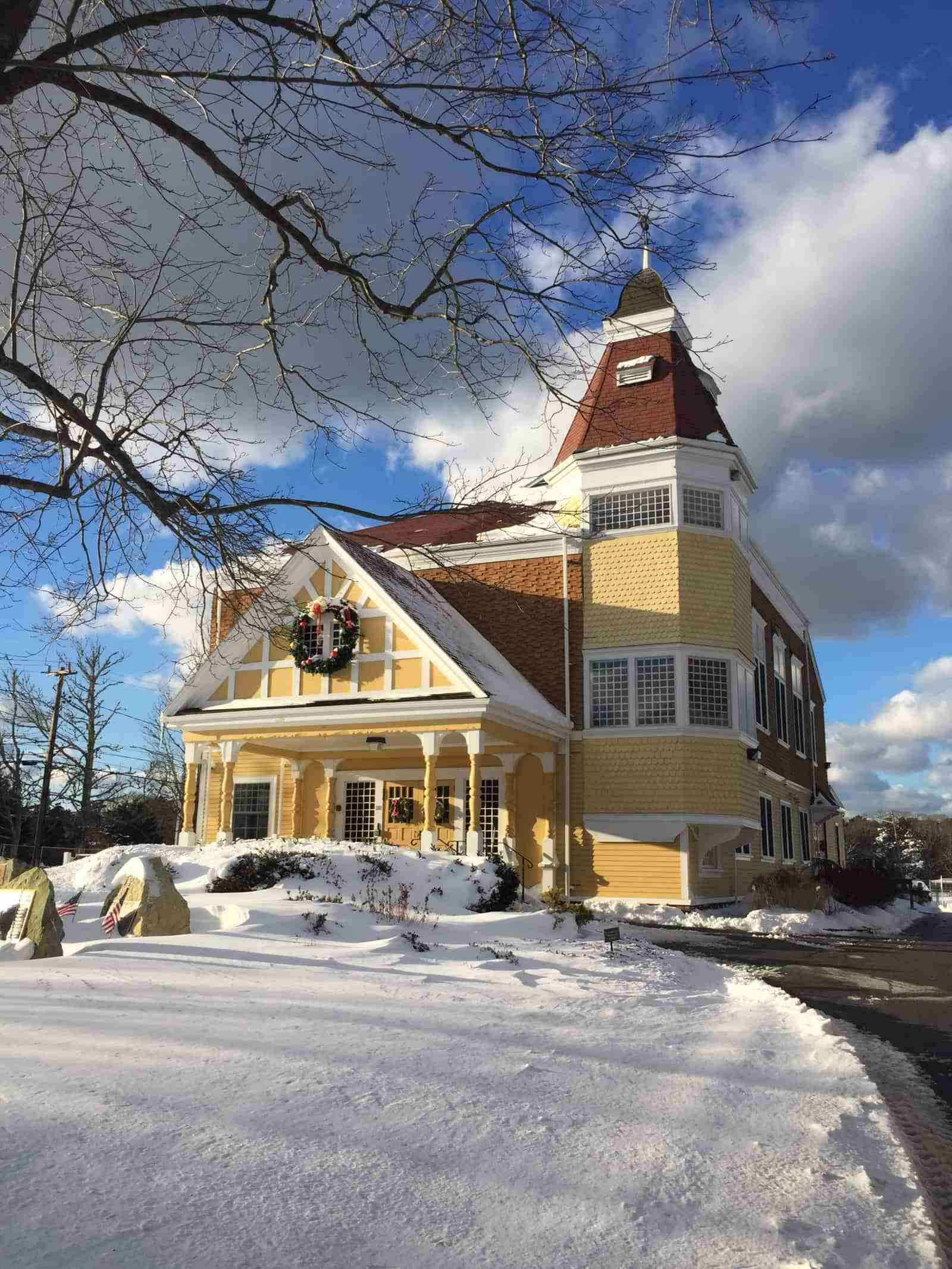