Dennis is a town in the Mid Cape region of Cape Cod. It is made up of several villages: Dennis Village, East Dennis, South Dennis, Dennis Port, and West Dennis. It is bordered on the north by Cape Cod Bay, on the east by Brewster and Harwich, on the south by Nantucket Sound, and on the east by Yarmouth. It has a year-round population of 14,207 *1 mmm and a summer population of up to 52,129 *2 .

Native Americans lived here for centuries and called the area Nobscusset, Sesuit, and Quivet. Dennis, founded in 1639, was originally the eastern section of Yarmouth and incorporated in 1793. The town is named for its first minister, Reverend Josiah Dennis. *3 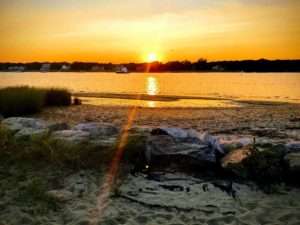 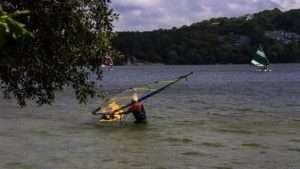 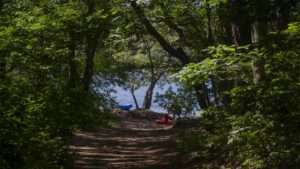 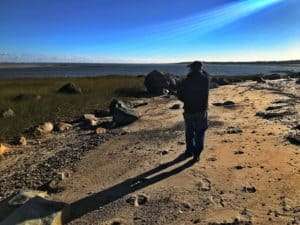 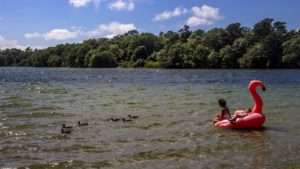 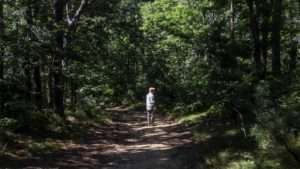 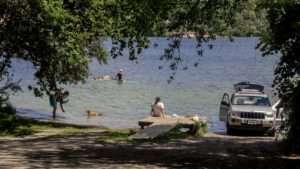 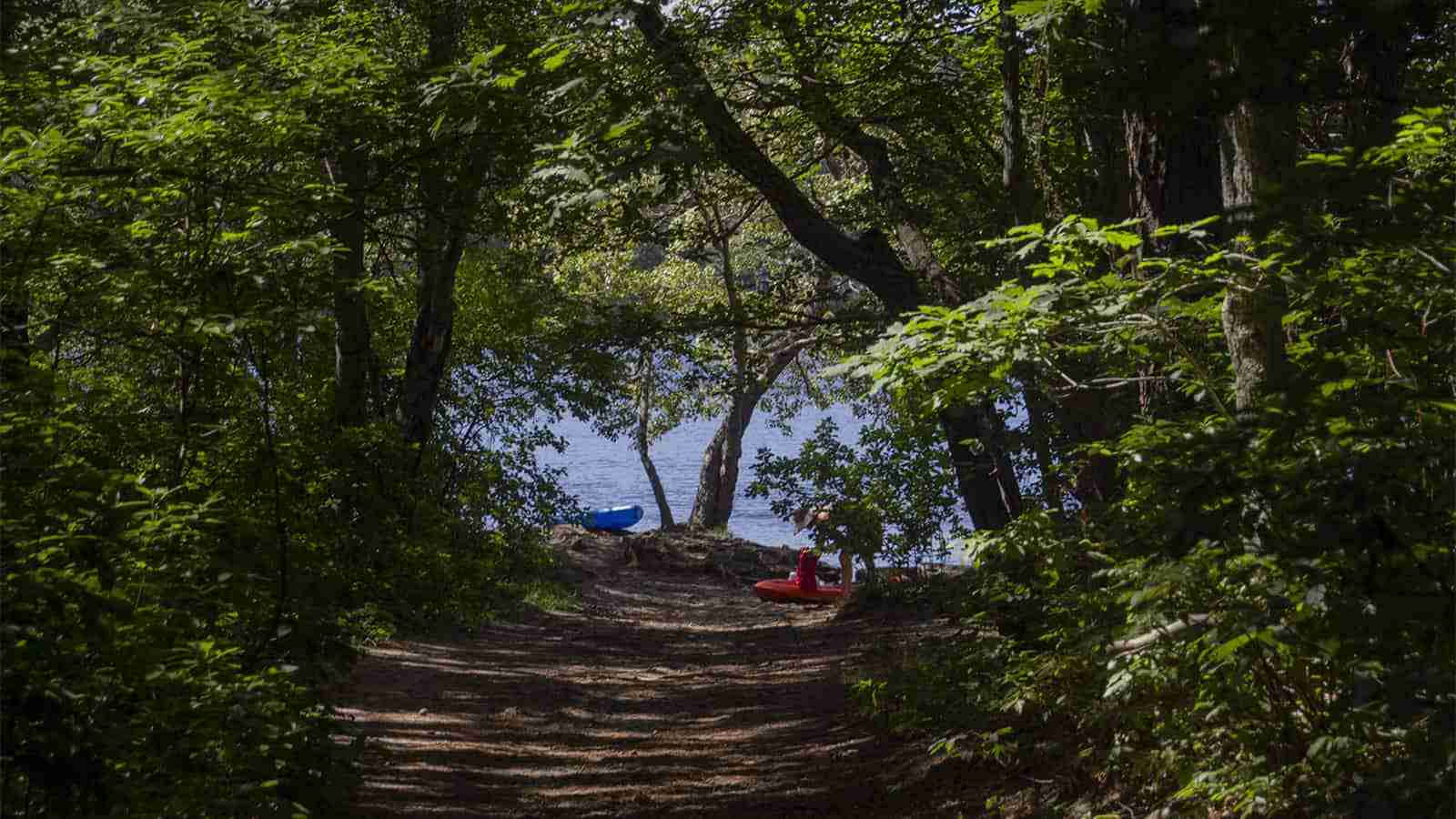