Truro is a town on the Outer Cape in Barnstable County or Cape Cod. It is a town with a year-round population of 2,002.

Truro Massachusetts has a fascinating history. *2 The Pamet/Paomet Tribe of Native Americans founded the area and lived happily here for centuries. English explorers arrived in the area in 1603, the Pilgrims in 1620, and the town was incorporated in 1709. 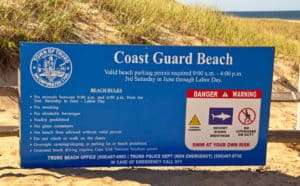 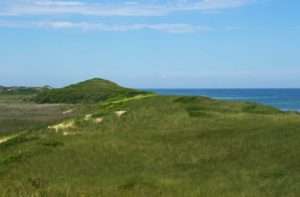 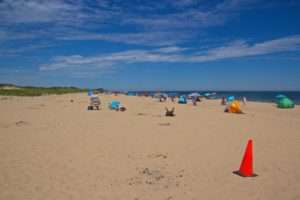 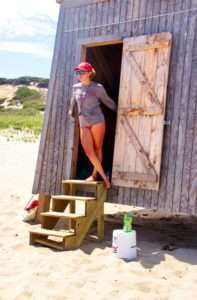 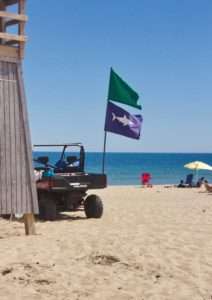 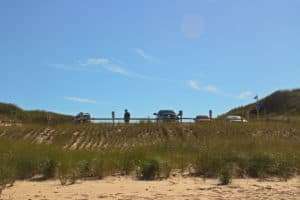 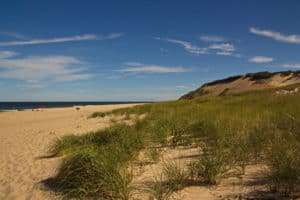 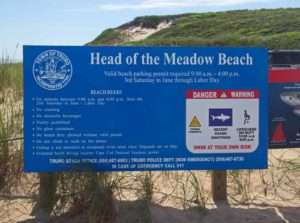 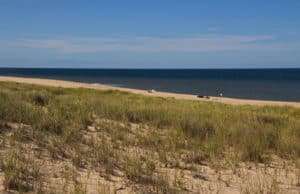 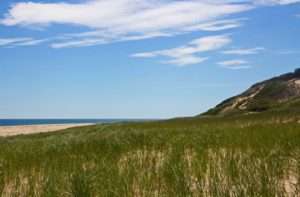 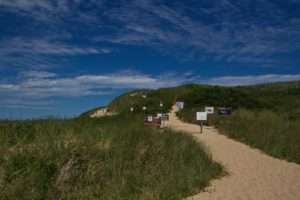 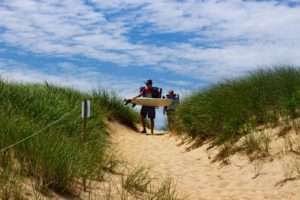 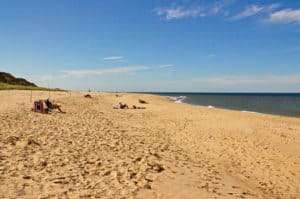 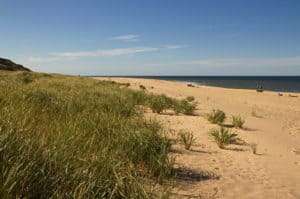 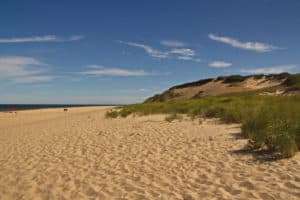 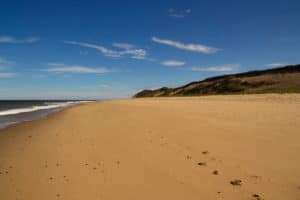 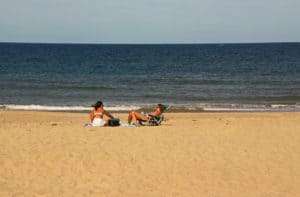 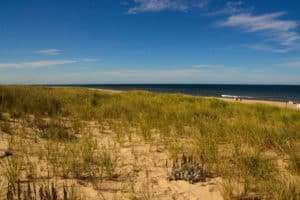 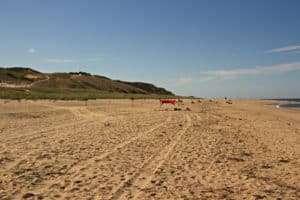 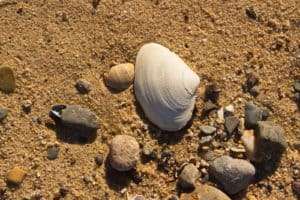 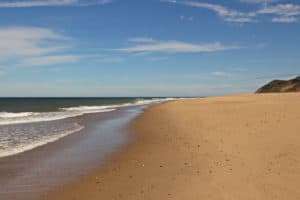 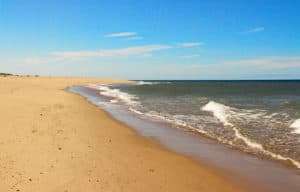 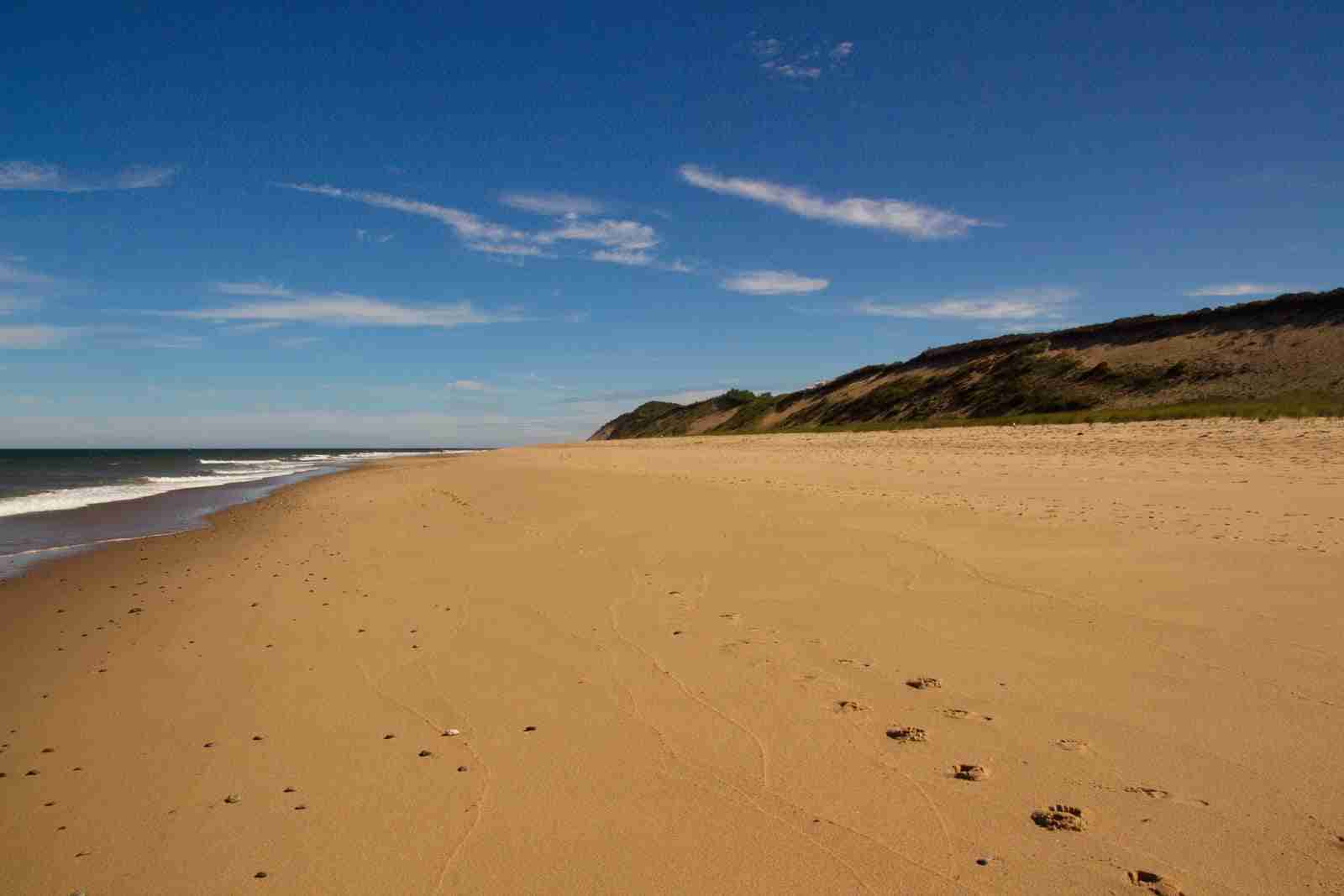